While often overlooked, light switches and any other electrical switches remain a critical component of electrical works in any home or office renovations. This is why it is essential to take your time when choosing the most suitable light switch for your rooms. Make sure to only hire a trusted and reliable electrician in Singapore to conduct light switch installation, repair, and replacement to prevent any potential hazards. If you’re not experienced, it is better to not attempt to replace light switches by yourself.

A light switch is an essential component used to switch on any light installation. There are different kinds of light switches out there to cater everyone’s preferences. We have ones that merely function to be switched on or off, while we have more sophisticated ones that can control the brightness of light fixtures. Let us guide you through how specific types of light switches work: 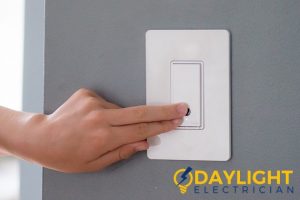 An on/off light switch is a switch that basically turns lights on or off from a single specific location. This certain feature is the reason why this light switch is also called “single location switches” If you want to be more technical, you can also call it “single throw” or “single pole.” The term ‘single pole’ indicates that just one hot wire is supposed to be connected to it. On the other hand, single throw means that it connects to just one wire after being switched on. Some homeowners opt for this type of light switch, especially when doing a fan light switch replacement as it easier to control.

This light switch has a spring-loaded gate inside of it that closes when switched on. This closes the circuit and enables the power to flow from the switch to the light. Meanwhile, when you switch it off, the gate open and stops the flow of current from reaching the light fixture. 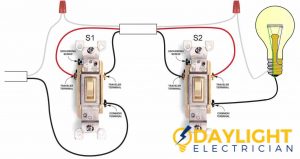 These travellers are basically connected to another 3-way switch that is connected to the wire that carries the power to the light.

When inspected internally, a 3-way light switch is likely to look like ‘V’ with the pointed intersection as the terminal where the hot wire from your circuit breaker is connected. As such, this point is called “point terminal” or “the common.” This point can be easily distinguished as it has a dark screw. The two traveller wires are then connected to the two open points of the ‘V.’ These open points are then called “traveller terminals” and they usually have some kind of bright brass screws. 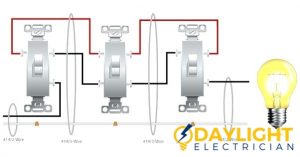 A 4-way light switch is considered to be double pole, double throw switch. Double pole indicates that the switch is connected to two hot wires. These two hot wires refer to the two traveller wires found in the 3-way light switch that is connected to the power from the electrical panel. In addition, it also has the same two wires from the 3-way light switch that carries power to the light fixture. On the other hand, the double throw means if you switch the 4-way switch, connections are changed between two pairs of traveller wires.

One of two traveller wires from the 3-way light switch will eventually be hot. In case the 4-way light switch is properly set in such a way that the wire is just connected to the traveller in the second 3-way switch, then the light will be turned off. 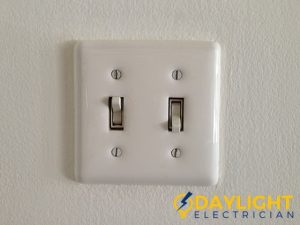 Choosing Light Switches For Your Home

As you’re now more familiar with the different types of light switches available, you should also be aware of how they are differentiated based on their designs. It is important to take note of this especially when you are choosing the most suitable light switch for your new home. 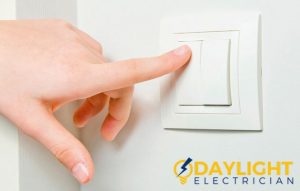 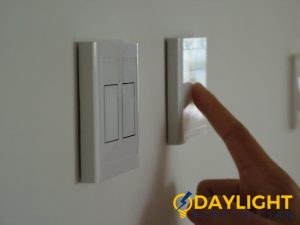 With a plethora of light switches currently available, getting a new light switch installed at your home or office has become quite a difficult decision. However, this leaves you with more light switch options that will better suit your needs and lifestyle.

Here are the different types of light switches available for installation in Singapore: 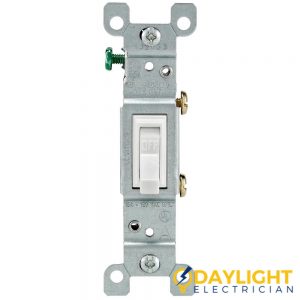 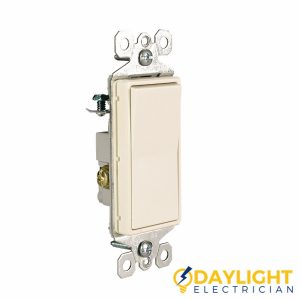 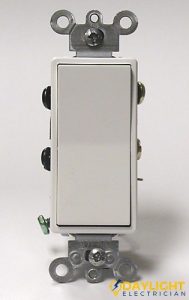 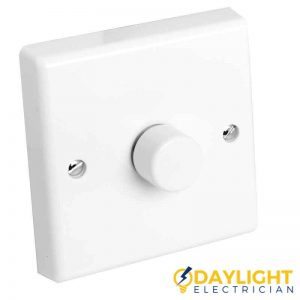 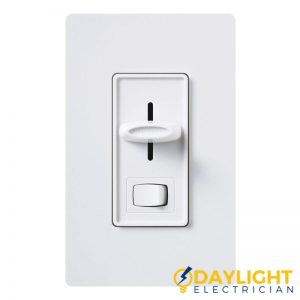 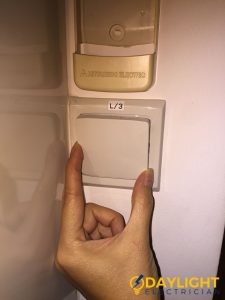 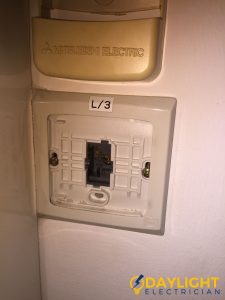 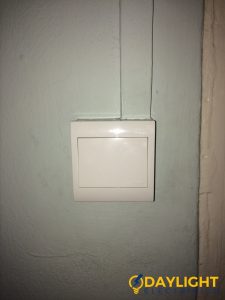 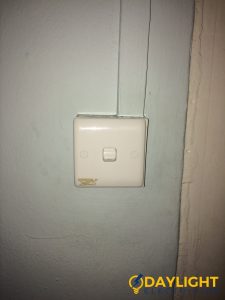 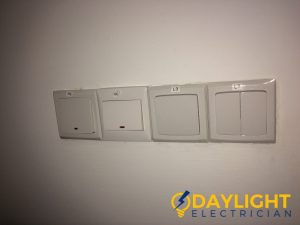 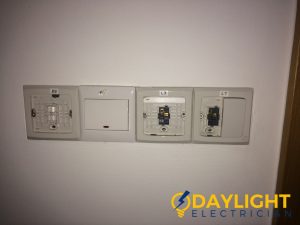 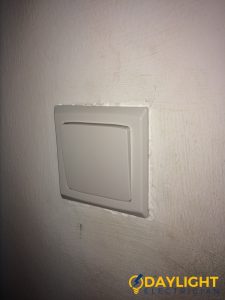 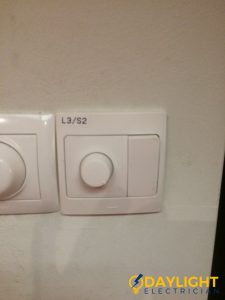 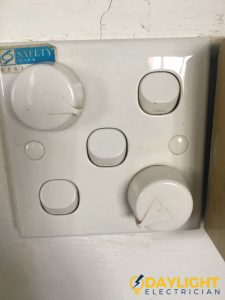 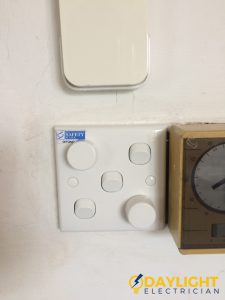 Looking to install or repair a light switch? Leave it to us! Daylight Electrician Singapore has long established ourselves as a trusted electrical contractor for electrical services as seen in our positive reviews and previous projects.

Our team of highly trained and reliable electricians in Singapore will be more than happy to visit any residential and commercial areas to troubleshoot and conduct any electrical service. All our electrical installation works are covered by a 30-day service warranty.

We also offer an emergency electrical service in Singapore to help with any of your electrical needs. Contact us now to talk to our friendly staff. WhatsApp us today at +65 8241 0032 for a no-obligation consultation or send an email to enquiry@daylightelectrician.com and we will have a trained and reliable electrician assist you with any electrical installation project for your home or office.