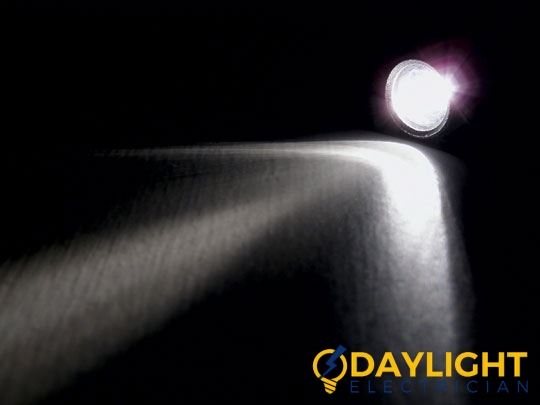 How to Prevent A Power Trip

With Singapore’s population mostly working in air-conditioned offices, businesses depend on the electric power supply for productivity. Not only does it provide the electricity to make areas more conducive, but it also powers computers. If the power supply ever gets interrupted such as when a power trip occurs, then it can adversely affect both the employees and the company as a whole. 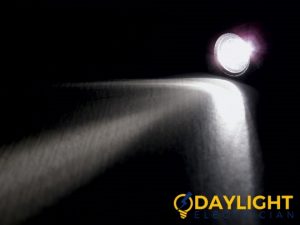 Other than offices, there are other places that can be greatly affected by a frequent power failure. These places are hospitals, schools, shopping malls, and more. Hence, it is really important that you educate yourself about basic electrical knowledge in order to prevent an electric power trip such as the ones shown below:

To prevent a power trip in HDB flats, or even in commercial buildings like an office or hospital, make sure that the overall electrical wiring is properly installed. Most HDB electrical power trips occur due to poor wiring. This is why you should ensure that only professional and expert electricians work on such electrical systems. At Daylight Electrician Singapore, we have a dedicated team of experienced electricians who have the necessary skills to conduct any electrical installations. 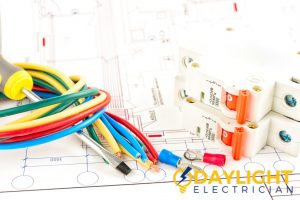 Before using any electrical appliances, make sure that its power ratings match the ones on your electrical outlets. Otherwise, if are renovating your house, avoid installing power sockets with a limited power capacity. Overloading is most likely to occur when you keep plugging in several appliances at the same time. This kind of overloading on the mains will lead to a power trip. Hence, it is important that you plan your entire electrical system properly before starting any kind of electrical installation. 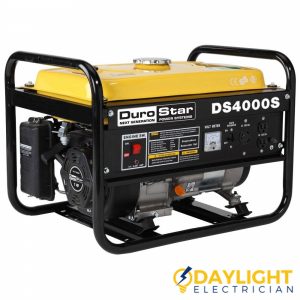 Get Some Backup Power Sources

Contrary to what most people know, a power trip might happen in a specific area due to a significant damage to the electric transmission or the faults at the power stations. Such incidents are usually not within your control hence, it will inevitably result in a complete blackout.  To overcome this problem, make sure that your building has some kind of backup power source like an electric generator to keep electrical appliances working. Having a standby electric generator will ensure that daily activities are not interrupted as it automatically turns on by itself when a power trip happens.

It is important to remember that improper use of electric power can definitely lead to a power trip. There are various risk practices that you are supposed to avoid such short circuits and poor handling of the electric appliances to avoid a power failure. 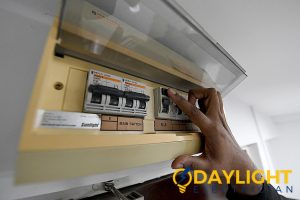 Pay Your Electric Bills on Time

There are several people who experience sudden blackouts because they don’t pay their bills on time. If you do not want an unexpected power trip in your HDB flat, remember to avoid delaying your bills.

If you notice some kind of unusual behaviour in your electrical system, immediately call a licensed electrician to troubleshoot the problem as soon as possible. This way you can effectively prevent a power trip in your HDB flat or office building. Such examples would be when you see a loose wire hanging from a transmission line. What we would assume to be only minor problems can lead to major electrical issues. Hence, it’s better for you to take immediate action.

Experiencing frequent power trips? We’re here to help!  At Daylight Electrician Singapore, we have a team of dedicated electrical contractors that are able to troubleshoot and fix any electrical problems that you’re facing. We provide genuine workmanship and deliver on quality electrical services. Check out our range of previous electrical projects and positive reviews! 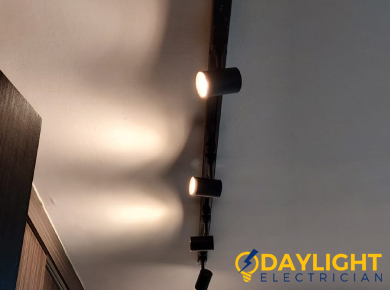 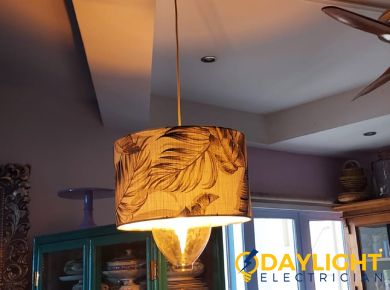 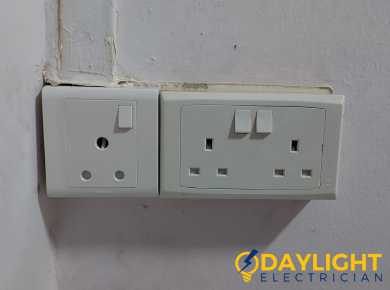 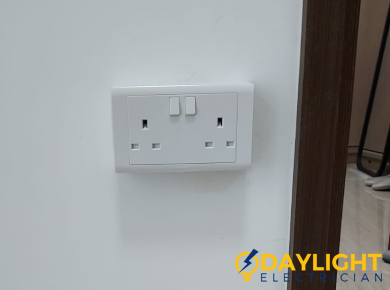 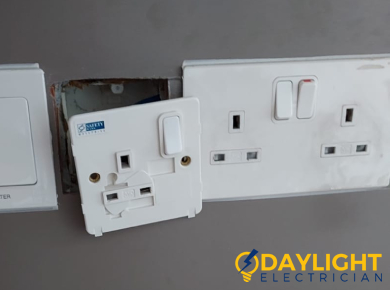 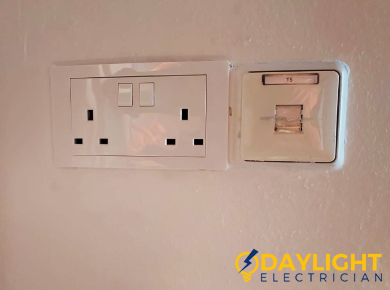 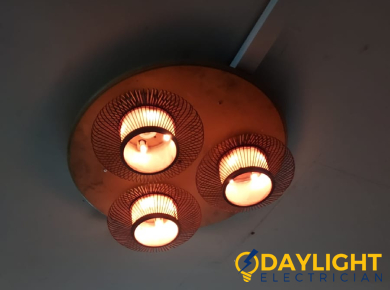 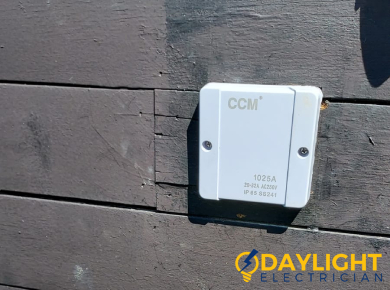 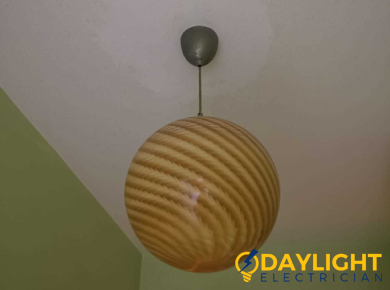 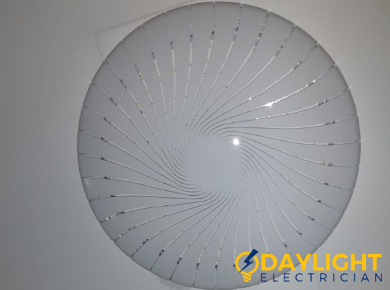