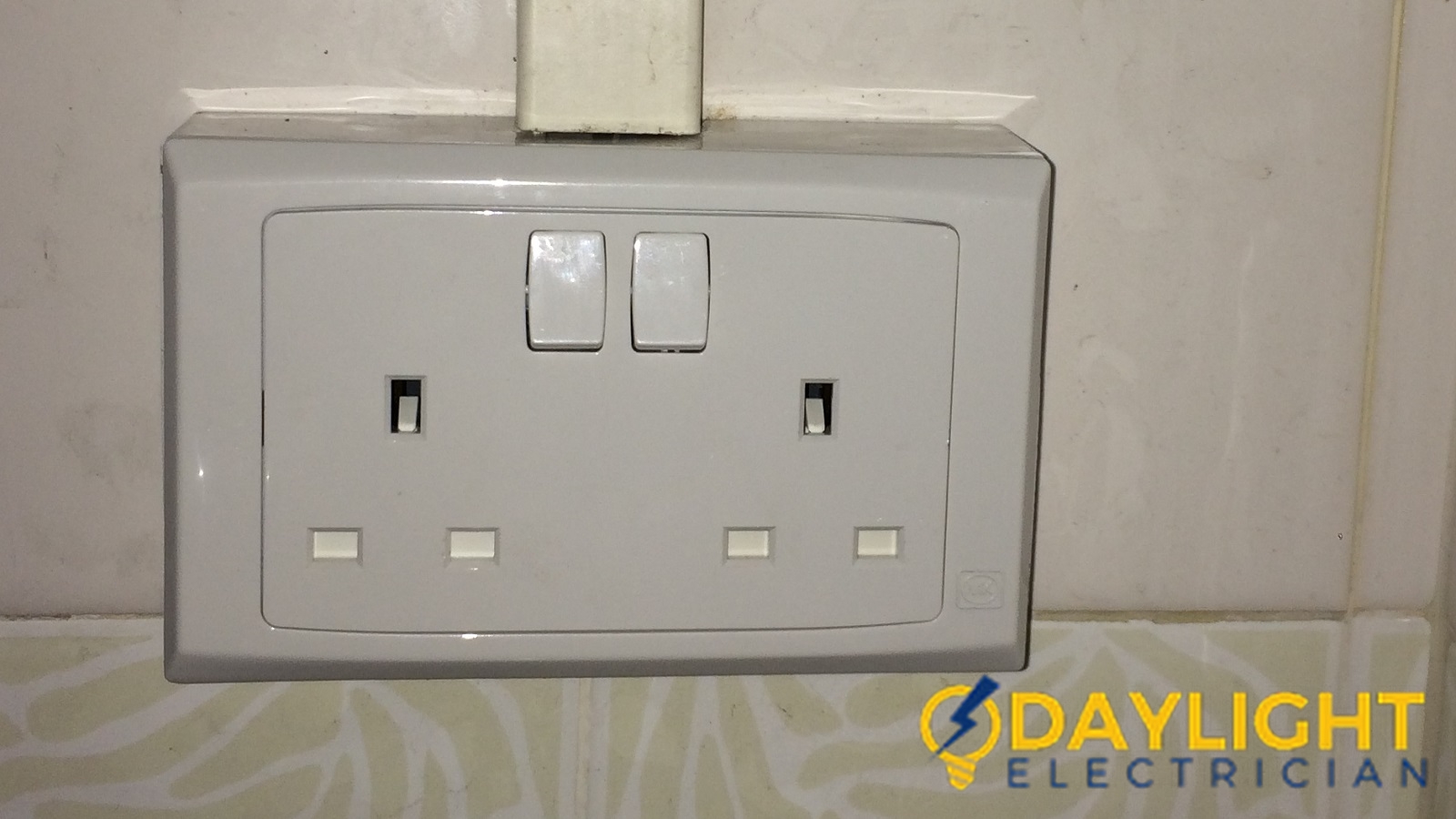 Getting To Know Your HDB Electrical Components

Public housing in Singapore is managed by the Housing & Development Board (HDB).  Since all the public housing is being built and managed by them, there is usually a similar design for the electrical hardware, accessories, and electrical wiring in most flats. That said, Electrical problems in the flat such as power failure are quite common. Although it is advisable to contact an HDB Electrician at the earliest, it can sometimes be inconvenient to do so. Fortunately, some electrical problems can be easily resolved if anyone in the household understands the various components of installed electrical hardware. Thus, in order to help you out, let’s go through the main components of HDB electrical hardware and wiring below to help understand said components better. 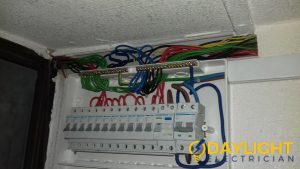 One of the main units in the home installed by a licensed electrician is the consumer unit.  This is an electrical distribution board within an enclosure that is usually made of metal. It contains one or more double pole Miniature Circuit Breaker (MCB), a Residual Current Circuit breaker (RCCB), single pole MCBs, and terminals. The double pole MCB is connected to the main power supply while the single-pole MCB is connected to the various circuits in the house. Meanwhile, The RCCB is used to detect earth leakage current and causes a power trip if the current exceeds a specified threshold. 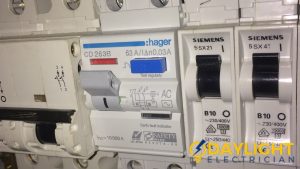 The MCB is designed to protect the circuit against high currents over a specific limit. If the current exceeds the set limit, the MCB will trip and open the circuit to hinder current flow. This prevents damage to the electrical wiring and appliances which would otherwise overheat and catch fire. The rated current for the MCB is usually 100 amps and it works on thermal principal.

The RCCB measures the current entering and exiting a device.  Should there be any difference between the two, it is due to the earth leakage current. When a difference in current is detected, the RCCB trips to prevent an electric shock. Typically, the rating is between 10 mA to 30 mA 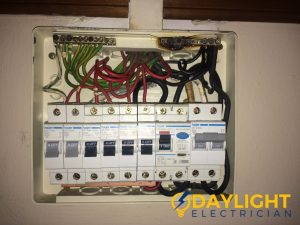 Be sure to exercise caution and take note of these when doing your own electrical troubleshooting.  Follow proper safety tips to protect electrical appliances from damage when a power trip occurs. 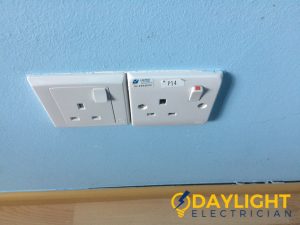 Power sockets installed in Singapore are designed to accommodate plugs conforming to the BS 1363 standard. This socket is also widely used in the UK, Malaysia, Saudi Arabia, and several other countries.  Its corresponding plug was also designed to be much safer than other sockets.  Its insulated pins prevent electrical shocks in case contact is made with the pins accidentally. Additionally, the plug also incorporates a fuse to prevent damage to the plug, wiring, and electrical appliances connected if the current exceeds its limit.

Electrical Plugs And How To Maintain Them 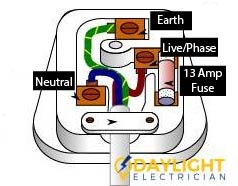 The different parts of an electrical plug are as follows:

Before the plug is used, the cable should be properly installed in the plug.  In order to do so, take off its cover, cable sheath, and insulation. Afterward, affix the cables onto the corresponding terminals of the plug. If you are uncomfortable doing this on your own, contact a professional electrician for help. 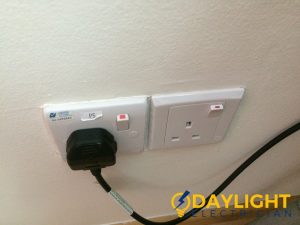 Here are some electrical maintenance tips to ensure the longevity of your appliances and wiring. 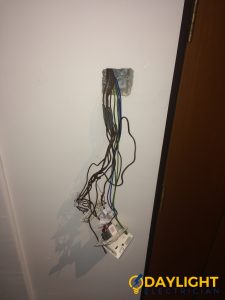 The electrical wiring installed by the HDB is designed to last approximately 25 years. However, this figure may vary depending on factors such as the appliances connected, overloading, and frequency of maintenance. This should be done before planning electrical works for your home. Moreover, it is advisable to get the wiring in homes that are more than twenty years old, inspected by a licensed HDB electrician.  Once the inspection is completed, the HDB electrician will submit a form to the HDB to begin the needed works. After the wiring repair or replacement is completed, the HDB will inspect the completed rewiring before approving it.